Hashtags and What are These Branded Hashtags

Home » Hashtags and What are These Branded Hashtags 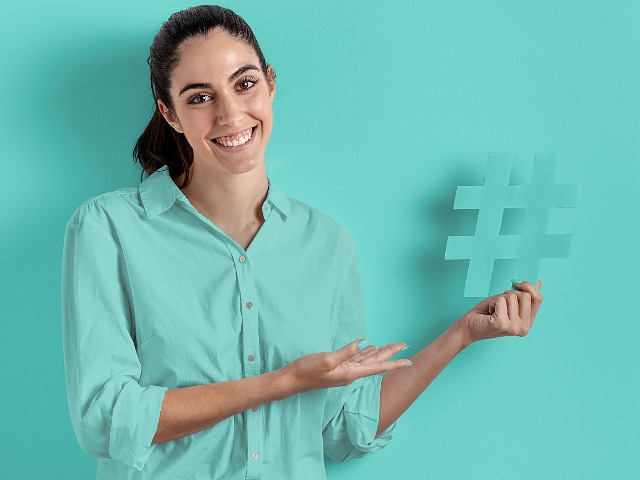 A few years if someone had explained to you the huge potential of hashtags you would have completely dismissed the notion. Fast-forward to 2020, and hashtags have become one of the most important parts of your Instagram campaign.

Branded hashtags are tags that one creates themselves. Essentially these are a great promotional tool, and if people start using it there is a great chance of you going viral very easily. For example, if you start a campaign or a competition with a specific hashtag that lets you notice people and vice-versa. There is a great chance that if people pick up on the trend, they can.

Hashtags work as a time-based SEO tool that ranks your content based on when it was published and how much traction it is getting. This means that hashtags have an additional aspect of chronological order rather than Domain Authority. This knowledge comes in handy when you want to capitalize on the hashtag reach of your post.

Hashtags before 2007 were used mainly for denoting phone numbers, rankings or used in various other ways. Then in Chris Messian, a prominent product designer from Silicon Valley, integrated it into Twitter. He said that he got the idea from various chat rooms he was in where people used the “#” symbol to emphasize something and make t sound out. The idea was not very well-received by Twitter at first, but later they changed their stance on it.

Why is It Important?

Research shows that posts with relevant hashtags have 12.6% more engagement than others and have a far better reach. Also, the impressions brought by the hashtags are immense. It helps the Instagram database to be organized as it categorizes and sequentially ranks its content. This makes it a great feature to exploit due to the fact that it just takes a few minutes before each post to find the relevant hashtags.

Use online tools like Ingramer or Sistrix to make sure that you have the relevant hashtags at hand and how your own branded hashtags have done in the past. Analytical data of hashtags can provide great insight as to how well your strategy is working. It also tells you whether your current and past strategies have performed or not.

A great way to maximize your branded hashtags is to follow some great branded hashtags already. See how their social media teams react and act to first comments, how they deal with negativity and harsh comments. And how they diffuse tense situations. Also, this will give you an idea as to how you can maximize your own brand ideology. Instagram’s comments are a great way to keep the users engrossed in your posts.

Regularly keep using insights to work out which tags have worked the best for you and which ones are problematic. You can also add hashtags to your stories now via the hashtag sticker. Make sure you use this feature, too and Instagram has incorporated stories into their explore page too.

Hashtags are an easy way to get more Instagram like followers if you invest enough time into understanding them. The number of free Instagram followers that one can get is unlimited. Good use of hashtags will get you a great number of Instagram views.

As far as Instagram likes are considered, hashtags should be your go-to tool. Keep yourself updated on the changes brought by Instagram for their various features. Hashtags are ever-changing and evolving; it’s best that you keep a tab on them to be ahead of the game.

Hashtags and What are These Branded Hashtags by TurboMedia Team, 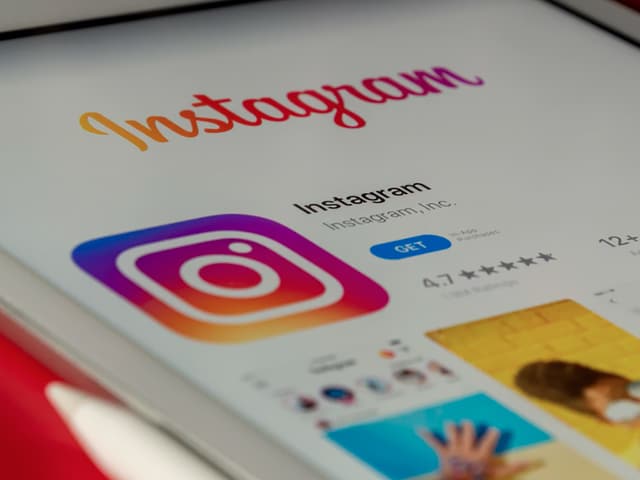 Ever since its launch, the ‘Reels’ feature on Instagram has been a very popular source of content consumption for almost every user on the platform. These short videos have also become a favorite among creators… 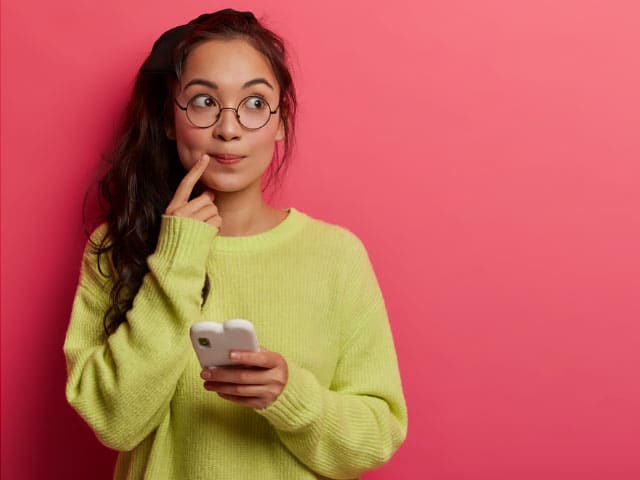 The Case for Reels: Do they Help You Stand Out on Instagram?

Have an Instagram account and want to start using Reels? Let’s first talk about when Instagram Reels was introduced and how it can help you get more likes, followers, and comments. All about Instagram Reels… 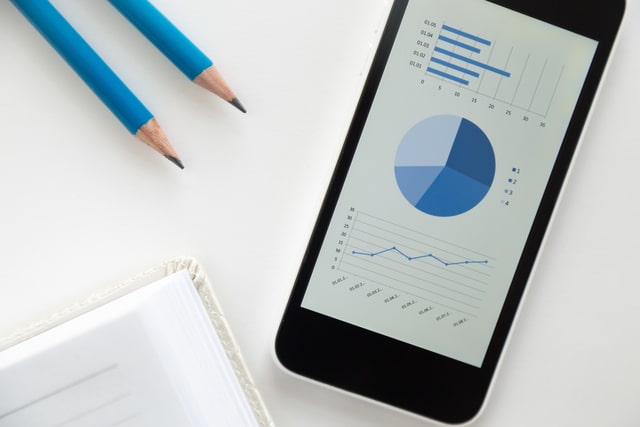 There’s a lot happening on Instagram, and it can be difficult to keep track of. With constant changes being introduced on the platform, it’s crucial to make necessary adjustments based on Instagram’s algorithm if you…

Zulu
Someone in Purchased
ago