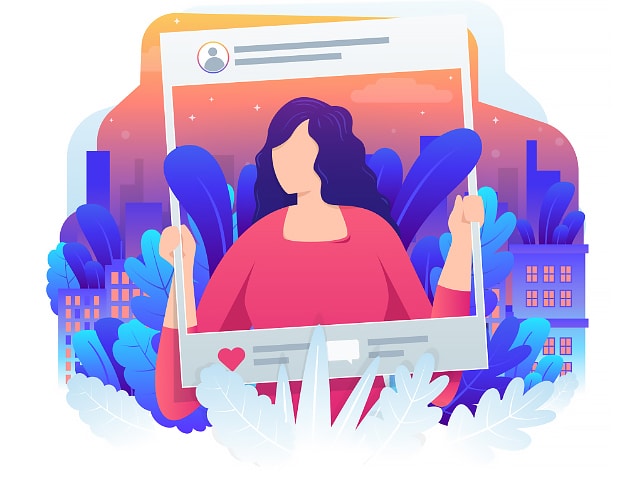 Instagram just added a new feature called the “Reels.” Many people feel that this is their direct answer to the ever-growing popularity of Tik-Tok and the trend of short videos. The new feature has been received very well by many prominent Instagram stars, and one can already see the influx of videos coming on to the platform due to the “Reels” feature.

People who wish to grow their audience should definitely consider capitalizing on this trend. When a new feature is released, its reach is maximum and will not be diluted to a large number of people using it. This because Instagram will be promoting Reels themselves for a good amount of time. If you are someone who has never considered trend hopping, this is a great time to make use of the hype of a new feature.

Like Tik-Tok, the user interface is very intuitive and promotes portrait videos to fit the screen better. The video length is 15 seconds, just like the story length. But the distinct advantage is the fact that “Reels” will definitely make you reach the explore page with lower views as compared to normal videos.

A new feature usually means that a user or a brand can maximize their reach for almost no cost. It would be very easy to have a great amount of engagement during this rollout. This also serves as a great opportunity to be visible to the millions of people active on Instagram. Not only does Reels allow you to reach a lot of people, but it also pushes your creative buttons to the max. With a limited amount of time in hand, we suggest you make the video as impactful as possible. This means gone are the days of an intro or some epic starting shot. Now one needs to get to the point as quickly and effectively as possible.

Lip-syncing and dancing would be expected as the feature is so similar to TikTok. But one could use this similarity to carve a niche for themselves by doing something different. Thus bringing value and education to the new platform. This will help you stand out and gain that interaction with the people first hand.

How does one go about making a Reel?

Reels can either be recorded live or be uploaded from the content gallery of your phone. After this, you can edit the video using the various features provided by Instagram themselves so that your video is as perfect as you can get. Choose the trending music in your area or worldwide and ride those wave of likes the king/queen you are. Be sure that you reply to as many Instagram comments as possible as this lets the algorithm know more about your engagement. Plus this minimum effort can give you maximum Instagram likes for your content.

Make sure you add the relevant hashtags as a new feature that will have an exponentially higher reach than all the other features on the app. Make sure your account is not private to make the best use of the reach that you might get.

In the end, one should definitely not stray too far away from their values and visions to get a hold of a trend. Make the trend work for you and adapt just enough to make the trend work in your favor. Social malleability will take you a long way in the world of social media. Make use of all the new trends and features that come your way and establish a social media presence that fulfills you too. 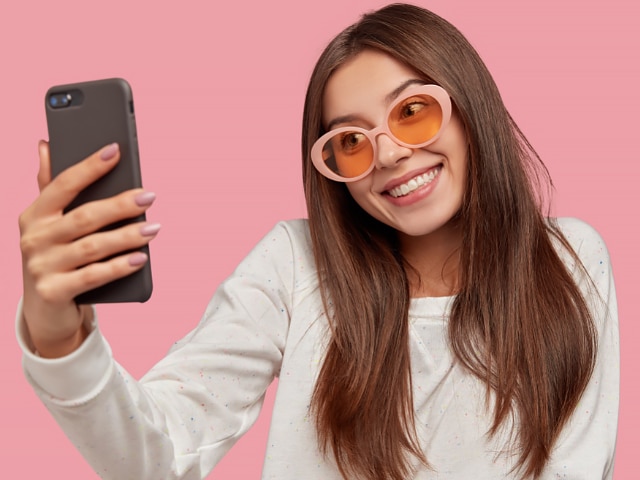 We know what an achievement it is when you get a new follower notification on your mobile screens! We understand how precious each follower is to your Instagram page and business, considering the fact that… 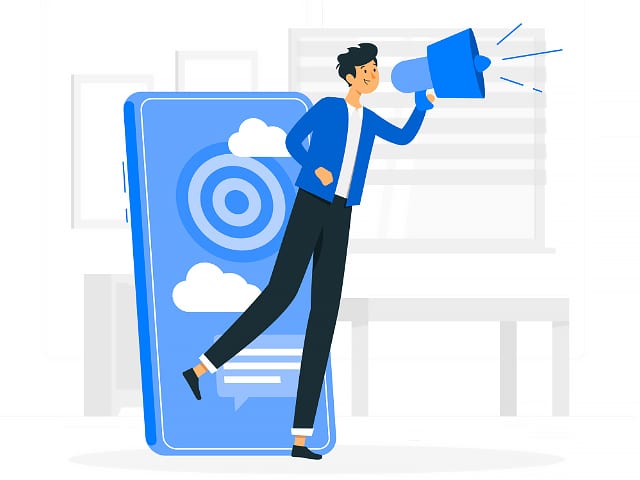 Everything You Wanted to Know About the Instagram Algorithm In 2021 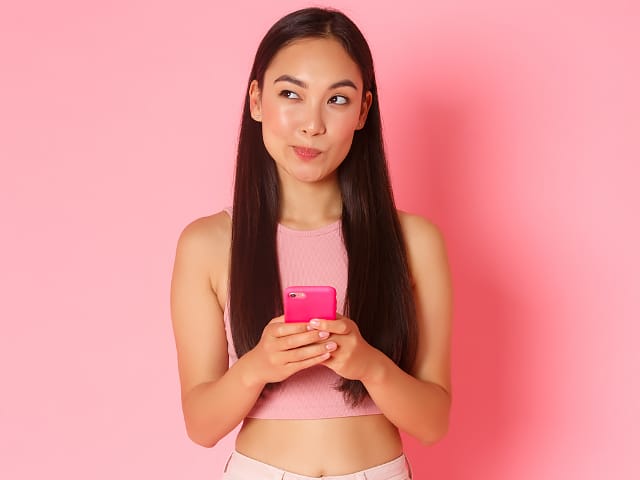