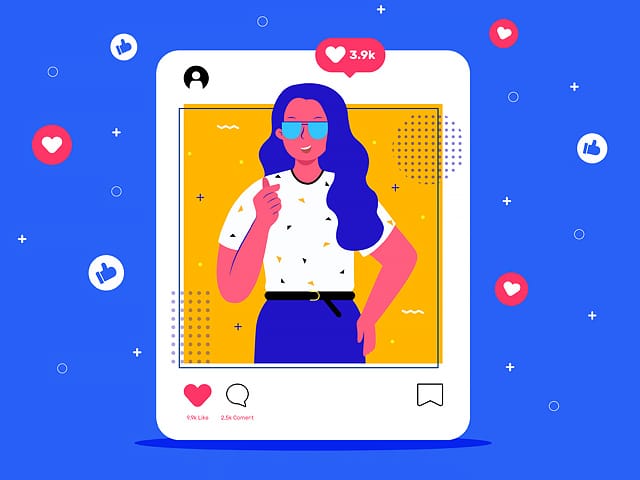 An Instagram shadow ban refers to the banning or blocking of social media content. Typically, when shadow bans are enforced on users, they are not aware of it, as shadow banning isn’t something that Instagram officially does. For new brands hoping to reach their target audiences through Instagram, shadow bans can be devastating. But why are shadow bans enforced by Instagram? And what can you do to make things right again once the shadow ban is lifted? For all the answers to these questions, read on.

Why do accounts get shadow banned?

A shadow banned account is typically the result of the account engaging in one or more malpractices on Instagram. For instance, there are numerous Instagram accounts that turn to buy Instagram followers in the form of bots from dubious sources. These users believe that they can quickly scale the Instagram ladder and make an impression on target audiences by buying bot followers. Unfortunately, in the long run, their accounts tend to get shadow banned, as Instagram has a strict policy against users who bloat their follower counts and user engagement through bots.

Another reason an account might get shadow banned is the excessive use of hashtags. On Instagram, hashtags play a pivotal role in content discoverability. However, many users exploit hashtags by including irrelevant hashtags across all their posts, simply to be discovered. Again, this is a blatant violation of Instagram’s policy, which advises the use of relevant hashtags only (up to 30 per post). Accounts that share inappropriate or abusive or sensitive content are also at risk of getting slapped with a shadow ban.

Are shadow bans ever lifted?

The good news is that Instagram almost always lifts shadow bans – the only exceptions being accounts that continue to engage in malpractices despite being shadow banned.

So, if your account does get shadow banned, you don’t need to worry much about account recovery. We recommend doing one or more of the following to make sure that the shadow ban is lifted as soon as possible:

What to do after your shadow ban is lifted?

Once Instagram lifts your shadow ban, we recommend doing the following things to ensure that your account gets back to functioning normally:

If you are on the lookout for free Instagram likes and free Instagram followers which are safe, you should consider using TurboMedia – a software tool for brands hoping to make a mark on Instagram.

Things You Can Do To Return to Normal After Your Shadow Ban Has Been Lifted by TurboMedia Team, 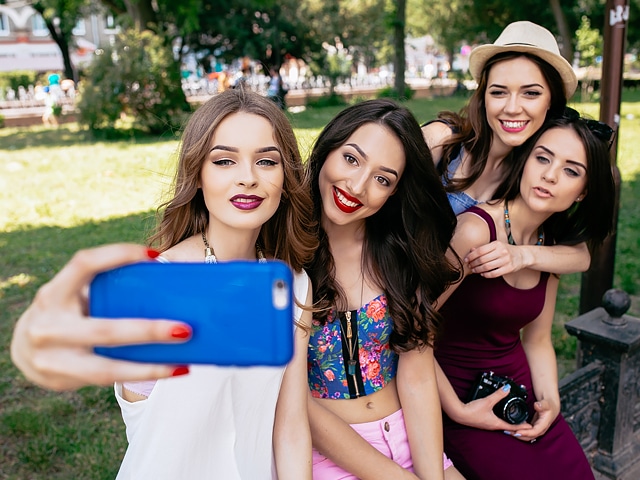 All You Need to Know About Explore – Instagram’s Discovery Destination

Instagram, a social media platform that has connected millions of people all over the world, is offering ample opportunities to businesses to showcase their products and services ideally. You might have seen several ads on… 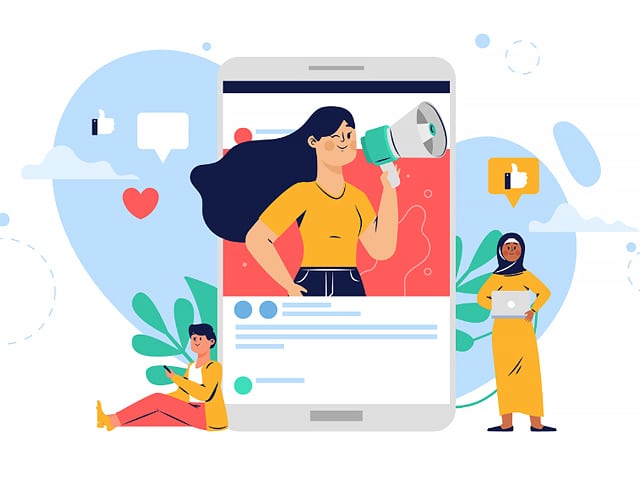 Why Has Instagram Become The Popular Choice of Self Help Businesses? 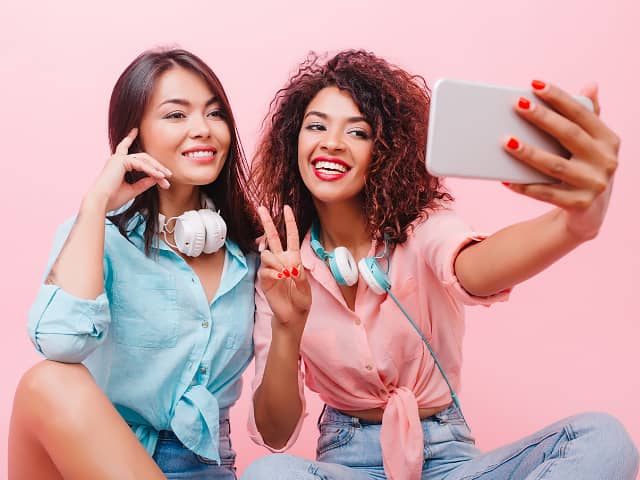 Tips to be the Right Kind of “Woke” on Instagram

There is a very fine line between being socially aware and being woke. You do not want to cross the line towards the woke end. Over the past few years, we have seen how woke…

Zulu
Someone in Purchased
ago